Peering into a city’s other dimension:
When modern sensitivities meet traditional technologies

This is the first Japan exhibition for Antony Cairns, 2015 winner of the Hariban Award Grand Prize. Born in London in 1980, Cairns is a traditionally-trained photographer who learnt his trade at the London College of Printing, before studying the forgotten and discarded photographic methods that later became instrumental to his artistic style. AMC Books published his three-volume “LDN” series of photographs, which take the city of London as their main motif, and which received the 2013 Fotobookfestival Photo Book Award in Kassel, Germany. More recently, he has been exhibiting images made with electronic ink on tablet computers that are then dismantled. The title of his exhibit refers to the two cities where the photographs were taken: LA (Los Angeles) and LV (Las Vegas). At KYOTOGRAPHIE he will be showing images from his series, “LA-LV / LDN_ Process” as well as collotype prints created from the tablet images and printed on aluminum plates.
Benrido, which was founded in 1887 and sponsors the Hariban Award, has a collotype studio that is providing full support for the exhibition. Collotype, a printing technique that was invented in France 150 years ago, produces highly resilient images with fine gradations that give unrivaled depth. Benrido, which was founded in 1887 and sponsors the Hariban Award, is currently, the only printer in the world that offers colored collotype printing commercially. Its collotype studio is providing full support for the exhibition. 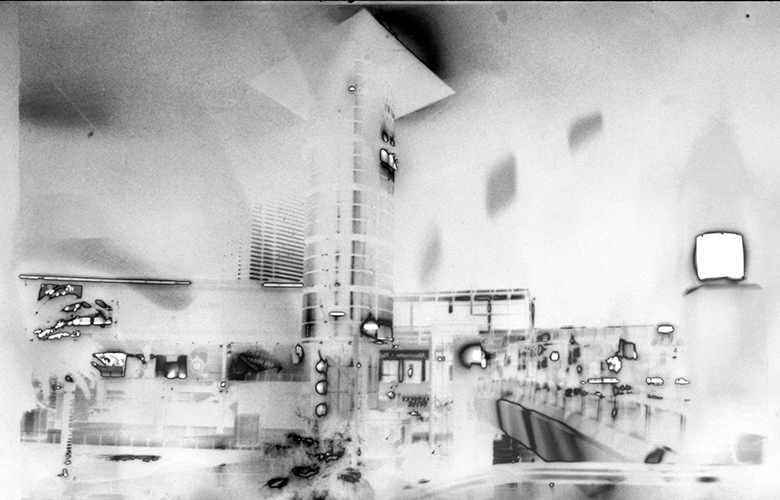 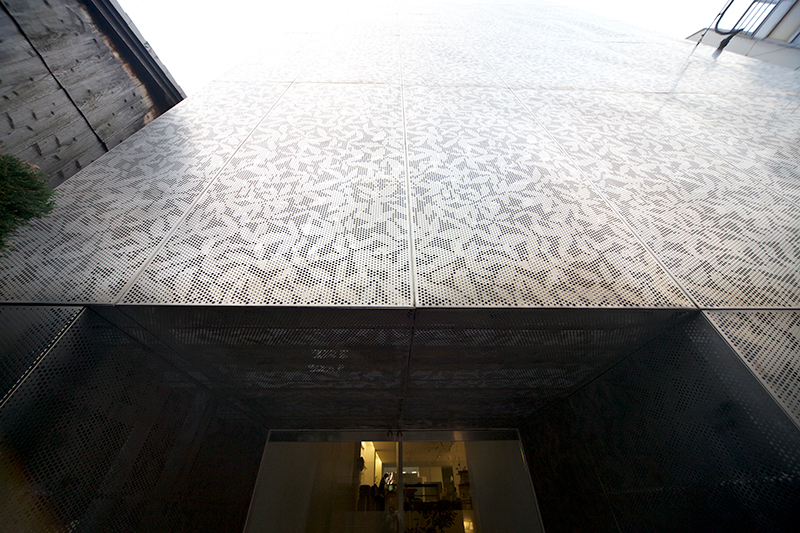