YKSI: Mouth of the River, Snake in the Water, Bones of the Earth

Nudity is simply flesh, and flesh covers every bone and muscle of our bodies.
By Arno Rafael Minkkinen
A Major Solo Exhibition by Finland’s Representative Photographer

Finnish photographer Arno Rafael Minkkinen’s original approach to the beauty of nature as seen in forests, lakes, and his own naked body has won him widespread international praise, but is not yet well known in Japan. We are pleased to invite him for a full solo exhibition.
For nearly 30 years, Minkkinen has lived and worked at Fosters Pond in Massachusetts (USA), a place he finds reminiscent of his native Finland. In his exhibition at KYOTOGRAPHIE, we are highlighting photographs taken there, as well as new works made in Kyoto expressly for this show. The title, “The Snake in the Water,” is an expression of both the artist’s life and work, and of the idea of swimming the way a snake does−stitching together the ripples of an oncoming current, and not fighting against the forces of nature.
Born in Helsinki, Finland, in 1945, Arno Rafael Minkkinen moved to the United States at the age of six. He began his artistic work in the 1970s, and his photographs are in the Museum of Modern Art in New York and other art museums around the world. An exhibition of his photographs assembled for the retrospective volume SAGA: The Journey of Arno Rafael Minkkinen (Chronicle Books, 2005) has been shown in seven countries. 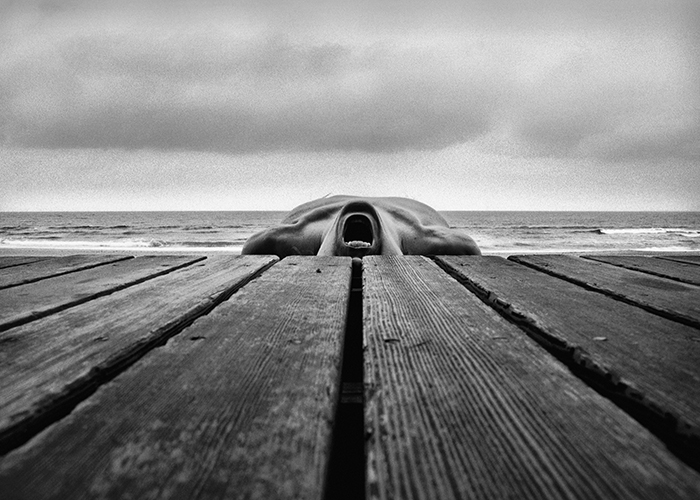 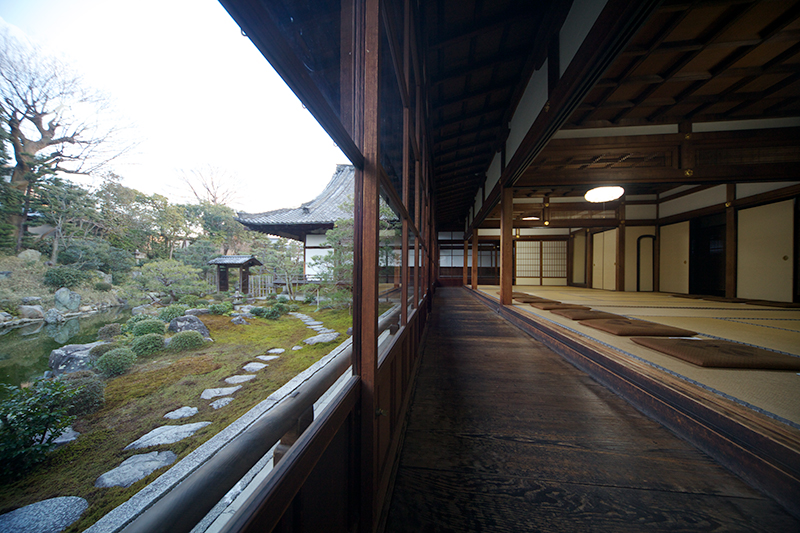